When someone you know is arrested for the first time, you may find yourself propelled into the confusing and seemingly complex world of bail and bail bonds. 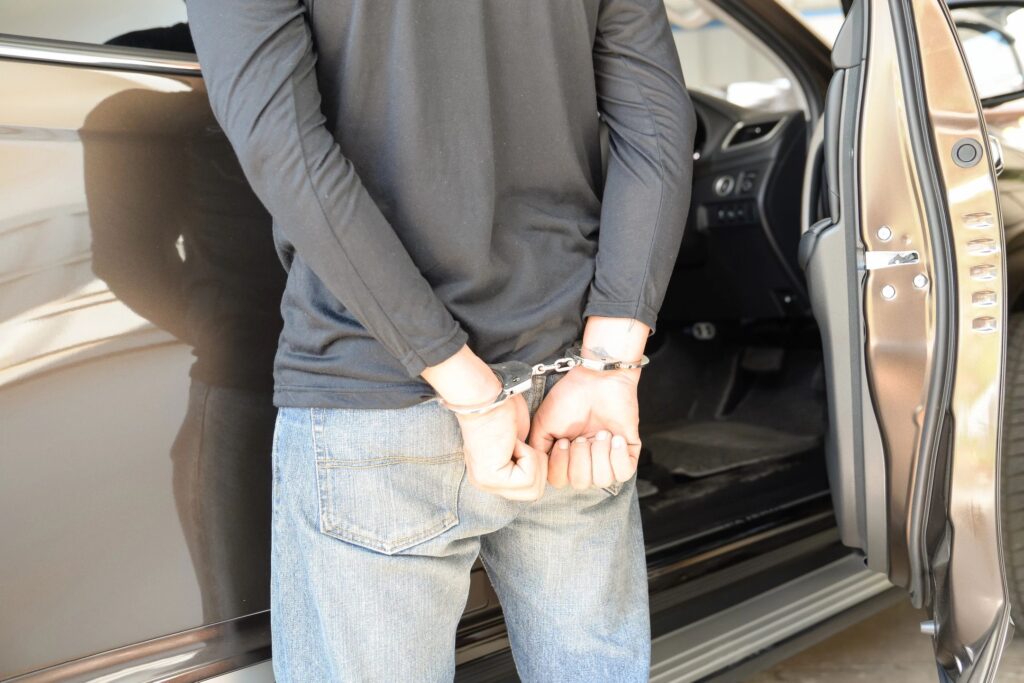 Here is what you may need to know about bail bonds:

When an individual’s bail bond is set, it’s not done so on a “whim”. It’s decided by a set of pre-determined criteria.  The three most important are previous convictions, the likelihood of appearance and the severity of the crime. Each comes with different monetary values.

Bail bond fees are set by the state

The fees that bail bondsmen charge vary by state, but in Connecticut fees are 10% for the first $5,000 and 7% thereafter. You can know if you’re being wrongly charged or “scammed” by being aware of the different rates states set. All local agencies in Connecticut must charge the same bond fees, it’s the law.

Some bail bondsmen accept other forms of payments like credit cards, money orders, checks, Paypal, Venmo, Apple Pay, and others to pay for the bond. Online payments are another popular option.

Attending court isn’t always the end of the bond

In most cases when the defendant attends their court date as stated by the court each and every time until the case is adjudicated, the co-signer is no longer responsible. However, there are some cases where the accused must meet additional criteria set by the court. The defendant may have multiple court dates to attend, or they may be required to enroll in a drug or alcohol program. Sometimes, geographic conditions state that the accused stay within a specific city or state or away from someone for a defined period.

Bail bonds are not a right

Individuals do not have a legal right to a bail bond from a particular bail bond agency. Agencies can and do deny bonds in some cases. A bail agency may deny issuing a bond if the defendant is a flight risk or has a history of forfeited a bond in the past. Co-signers sometimes play a role in whether an agency approves or denies a bond.

Bail bonds have been part of the legal system in Connecticut and many other states since the early 1800s, but it’s not an automatic right in all states.  When a loved one is arrested, one of your first thoughts may be to turn to a bail bondsman but they’re not available in all states.  Some states have enacted regulations eliminating bail bonds entirely.  States that do not allow commercial bail include Illinois, Kentucky, Maine, Massachusetts, Nebraska, Oregon, and Wisconsin.

Your bond can have multiple co-signers

You can pay for a bond with multiple co-signers however each co-signer is accepting responsibility for the defendant and their assurance that they will show up to court.

Bail bondsmen can set their own conditions

Though they rarely do, bail bondsmen can set additional conditions with their bail bond, such as regular check-ins from the defendant or limiting their freedom to travel.  This is an obligation that 3-D Bail Bonds usually does not require, being a very high-value bonds agency.