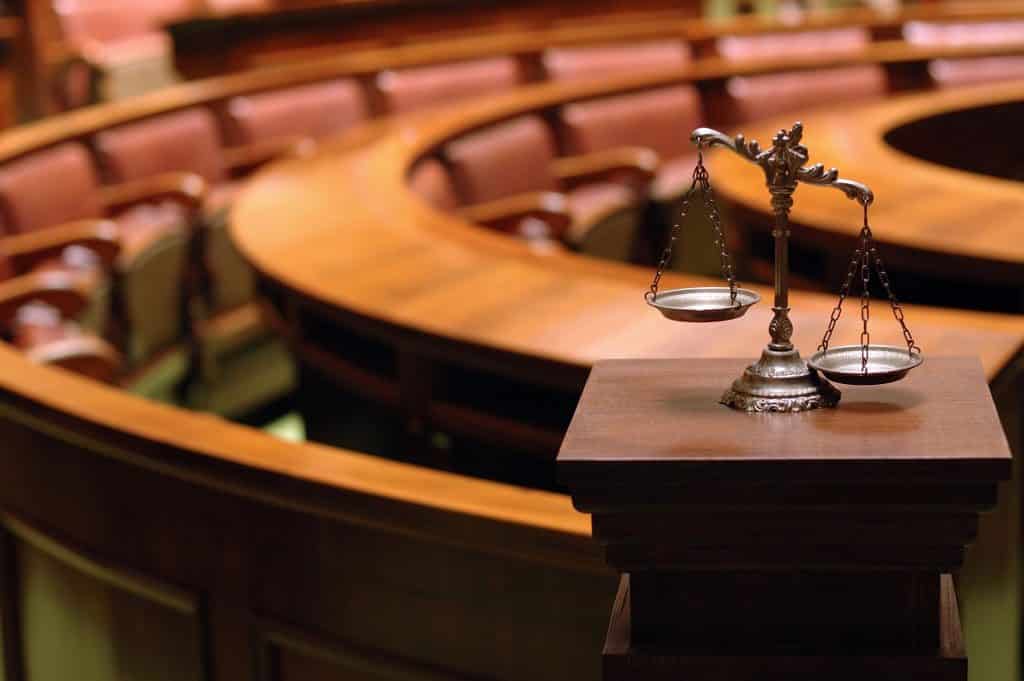 WHAT IS THE CT BAIL BOND CHANGE?

This new CT bail bond change allows all bonds set at $20,000 or less to be posted in the state of Connecticut with an optional “ten percent cash only” directly to the state. This means now the choice is yours. The defendant under arrest or family can use the services of a bondsman instead of paying the “ten percent cash only option.

Firstly, I’ve asked many friends, loved ones, and parents the same questions. Is this the best option? Is it an option that makes the most sense? Initially, you’re told that if the person goes to court you’ll get your money back. The court documents you will be forced to sign state differently. It reads that if the defendant fails to appear in court you will be “liable for (have to pay) the full amount of the bond, including the forfeiture (given up) of any amount already deposited.” It goes further to say that “when the bond is terminated or released the amount deposited will be returned LESS any fees that may be required.”

As an example on a $15,000 bond, you would pay $1,500 to the agency that arrested your loved one and hope they go to court on the exact day at the exact time they are ordered to be there. If they miss court for any reason, you will be obligated to pay the entire bond to the State of Connecticut. If you use a bail agent licensed by the state of Connecticut they have resources available to help guide you through the court process and any missed court dates or appearances.

Let’s get to the bottom of this bond change with some questions and answers stated below:

What is the ten percent cash bail option?

The Connecticut ten percent cash option means they are making you your own bondsman. Requiring you to ensure the defendant appears in court rather than a bail bonds company.

What does a bondsman do?

A bondsman posts the bond which secures the release of the defendant from jail when an individual is charged with a crime, they go further to help people get through their court appearances and ultimately guarantee the state of Connecticut that they will ensure defendants’ court appearances.

How does a bondsman help navigate the system?

A bondsman is very familiar with the individual court processes and procedures. They walk the defendant and or his or her families through the process with the arresting agencies and courts. They know which agencies to talk to depending on the crime while they can also refer to different lawyers who may be experts on specific criminal charges. While bail bondsmen cannot give legal advice, they can steer you to someone who can.

With this law, is it true that I don’t need a bondsman?

Technically it may be true but it may not be the most cost-effective and responsible way of getting your loved one out. Without a bondsman, you personally are guaranteeing that the individual- the defendant will appear in court and comply with all of the conditions that were ordered by the court, bail commissioner or police officer. If you use a bondsman, they will have the authority to assure compliance so the responsibility is shifted from you to the bail agent: who may have the ability to get the defendant to comply with the court.

Do I have to pay the ten percent to the court?

No. You can always use the numerous services of a licensed Connecticut bail bondsman. There can be no bond ordered where a bondsman is not an option. See Statute 54-64a which states “in no event shall a judge prohibit a bond from being posted by surety.”

How do I pay the 10% cash bail option in Connecticut?

The 10% cash bail option in Connecticut must be paid in CASH. This is a “10 percent cash only” option and you must have it in exact change.

Where do I pay the CT ten percent (10%) cash bail option?

The CT ten percent 10% cash bail option may be paid directly to the arresting agency or to the court prosecuting the loved one. Ultimately this cash is deposited with the court that is prosecuting the defendant. This may alter your negotiating or plea bargaining power.

Why was this bail bonds change made?

The bail bonds change was instituted by the judges to reportedly help Connecticut’s indigent population.

It does nothing remotely close to that claim. In actuality, it hurts them by requiring the full ten percent cash to be paid instead of the use of a bail bondsman who may accept credit cards and allow for a lower down payment with a payment plan.

When did the change in the bail law take effect?

This was not actually a change to Connecticut state statute (the law), it was a change in the practice book that became effective January 1st of 2020.

Who instituted the change on all bonds in Connecticut?

The change to the practice book instituting the ten percent option was voted in by the Rules Committee of the Superior Court, a judicial body made up entirely of judges. This went against the intent of the Legislature and without input from other parties affected by the change including defendants, their defense attorneys, bail commissioners or bail agents.

Does the ten percent option serve the taxpayers?

When the government interferes with private industry, eliminating private companies and replacing them with state or taxpayer-funded programs or departments does it really serve the taxpayers?

Is the ten percent the cheapest option?

It’s not the cheapest even though it may seem at first. You are assuming a lot of responsibilities in the judicial process that you may not be familiar with. You are losing your negotiating power because the funds are with the arresting agency. You are allowing the arresting agency to hold your funds which almost guarantees you a guilty verdict.

The whole premise is a tragedy to the pretrial release process in Connecticut which has been reported as the “Gold Standard” and one of the fairest and equitable systems in the country.

What happens if the defendant missed court?

When You will sign an appearance bond stating you are liable for the full amount of the bond and forfeit the ten percent you paid. For example, you pay $2000 on a $20,000 bond you will pay to the state of Connecticut $20,000 whether the failure to appear was willful or not. You may be setting yourself up for kidnapping charges if you attempt to bring the defendant to court yourself. Be aware of kidnapping charges see ct statute 29-152e.

“Sec. 29-152e. License required. No person shall, as a surety on a bond in a criminal proceeding or an agent of such surety, engage in the business of taking or attempting to take into custody the principal on the bond who has failed to appear in court and for whom a rearrest warrant or a capias has been issued pursuant to section 54-65a unless such person is licensed as a professional bondsman under chapter 533, a surety bail bond agent under chapter 700f or a bail enforcement agent under sections 29-152f to 29-152i, inclusive.”

What are the benefits of using a bail bondsman?

A bail bondsman will help assure the defendant appearing in court. The bail agent or bail bonds company will take credit cards, offer payment plans and sometimes accept a check to release someone from jail. The bail bondsman will bring the defendant back to court if they miss their court appearance providing relief for the person who signed on the bail from owing the full amount of the bail. A CT bail bonding agency works 24 hours/ 7 days to keep people out of jail while securing their return to court. 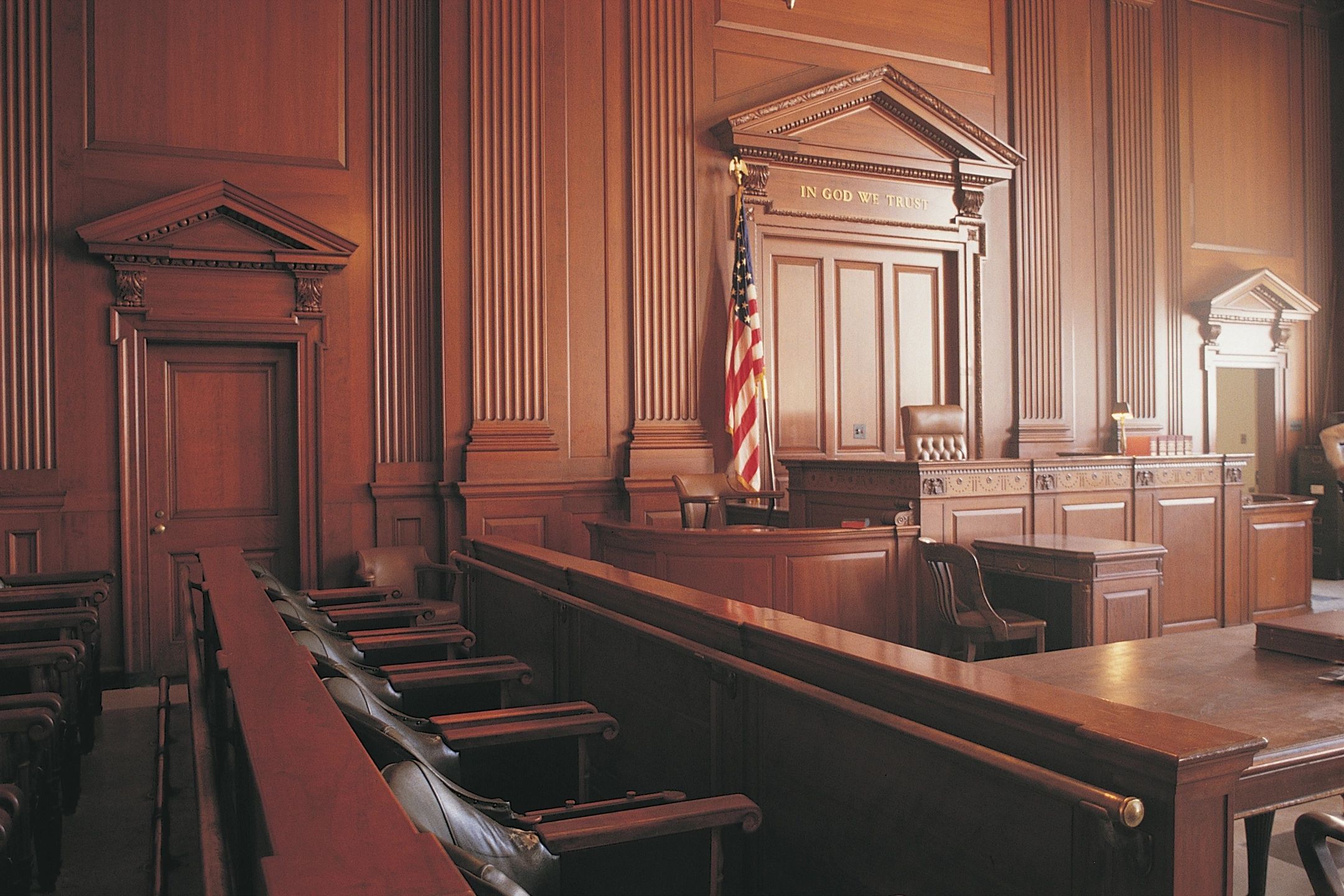 Article Name
New CT Bail Bond Change 2020 - Ten Percent Cash Bail Option In CT
Description
Many people have asked about the new bail bonds change in Connecticut or new bail bond criteria. This was a change in the practice book that allows all bonds set at $20,000 or less to be posted in the state of Connecticut with an optional “ten percent cash only” directly to the state. This means now the choice is yours. The defendant under arrest or family can use the services of a bail bondsman instead of paying the ten percent cash only option.
Author
3-D Bail Bonds of CT
Publisher Name
3-D Bail Bonds, Inc
Publisher Logo