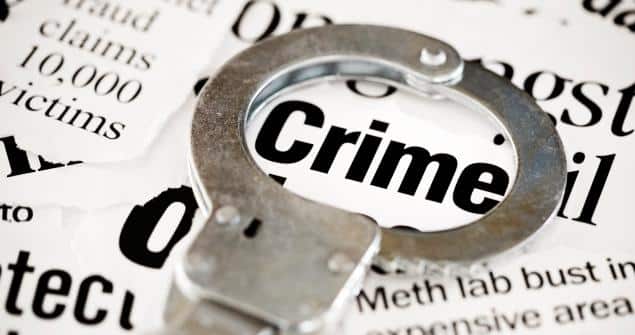 Meriden CT is located half-way between New Haven and Hartford, hence the name Meriden. Although settled in 1661, it was not incorporated as a city until 1867. Meriden is known for its many colonial buildings, many dating back to the 1700s. The oldest building, the Solomon Goffe house, was built in 1711 and is now home a museum on North Colony Rd.

Other notable facts about Meriden include:

2018 Meriden Crimes Statistics are high compared to other cities. The chances of becoming a victim of violent crime in Meriden is 1 in 269. In Connecticut is 1 in 439.

Today, Meriden is burdened with the thriving illicit drug industry. Crime due to drug trade is a big problem here. Although the overall crime rate for a city its size is average, it’s violent crime rate, murder, rape, assault, robbery, is higher than the average city in the US of similar size.