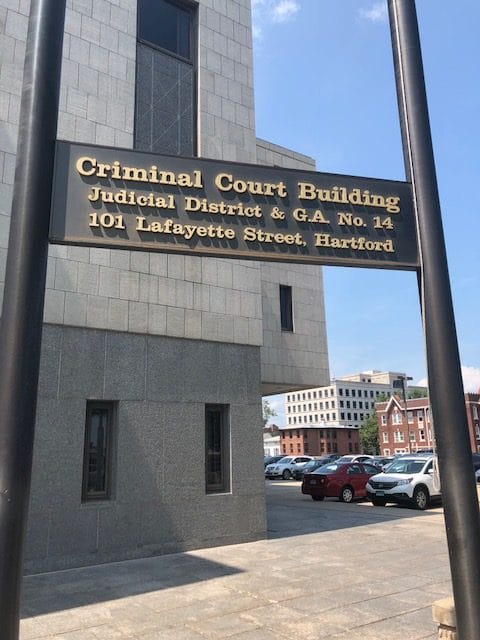 The decision to bail someone out of jail is not one to be made lightly. It’s important to be aware of the responsibilities that come with bailing a person out of jail. What can you do if someone out on bail skips court?”, it is a common question. The main responsibility is to the court, guaranteeing that the person you have bailed out will turn up for their court dates. The bail, whether through cash bail or a bondsman acts as insurance that they will appear in court as ordered.

Having trust in the person you are bailing out is crucial when making the decision to become their indemnitor. This is what you are known as when bailing someone out of jail.

Here is what you can do if the person you bailed out skipped court. First, find out why the person skipped court. Acceptable circumstances include: being physically ill and under instruction from a doctor to stay at home; being admitted to hospital; being in a reported car accident or extreme weather. Having a slight cold would not be seen as an acceptable reason for not attending, nor would simply forgetting about the date.

If there is a legitimate reason for them not showing up, you will not be liable as long as the court issues a new date and/or vacates any warrant issued for the failure to appear.

If the defendant cannot be found within the allocated time, you may have to pay the full amount of the bond to the bail agent. It’s important that you have the bond amount ready to pay the bail agent as they will be paying the court on your behalf. If you can pay in a timely manner, there may be a discount on the amount you are responsible for.

Communication with the bail bondsman or bail bond company is key. It is your responsibility as the indemnitor to keep the bail agency informed. Make the bail bondsman aware of your situation. This will also help them to understand that you have not fled with them, or are not aiding the person who missed court in any way.

Encourage the person who didn’t show up to court to turn herself to the police. If you are able to do so, encourage your friend or family member to turn themselves in. If the bail agent has to locate and turn the defendant in they will charge you as the indemnitor any costs incurred. Upon bringing them to the police a form can be filed and sent to the court to notify them that the defendant has been returned.

Definitely, do not help someone to skip a court date also known as jumping bail; this is, in fact, a crime. If you stay with the person who skips court or communicate with them during this time you may be questioned. The bail bond company is your best source of help when someone you bailed out decided to skip court so stay in touch with them and pay special attention to their advice.